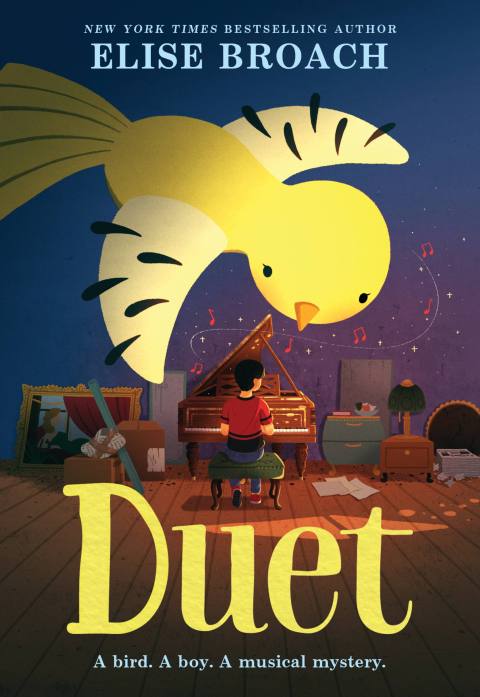 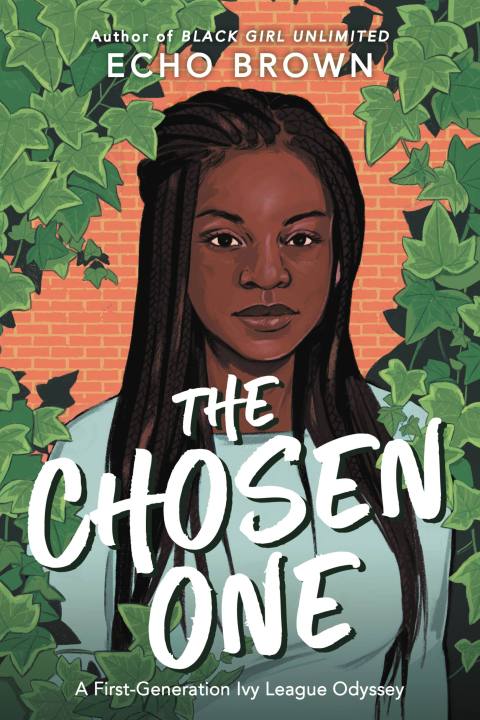 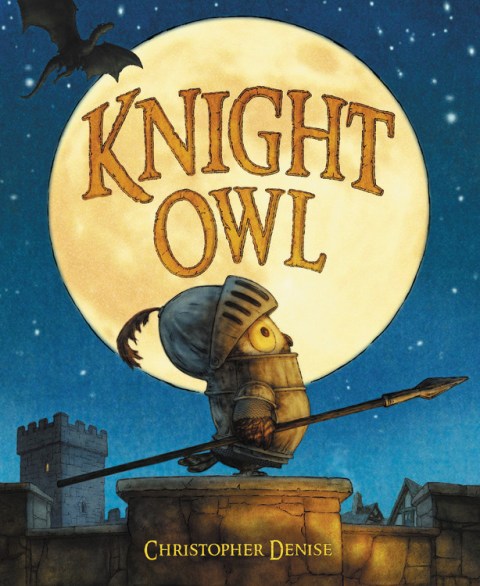 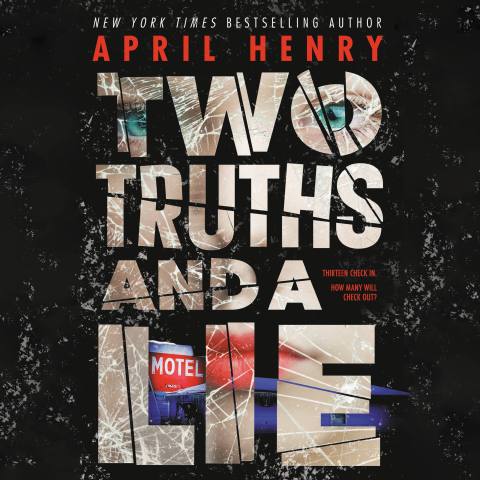 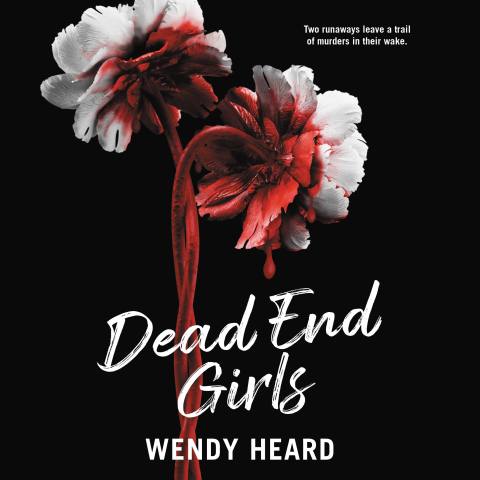 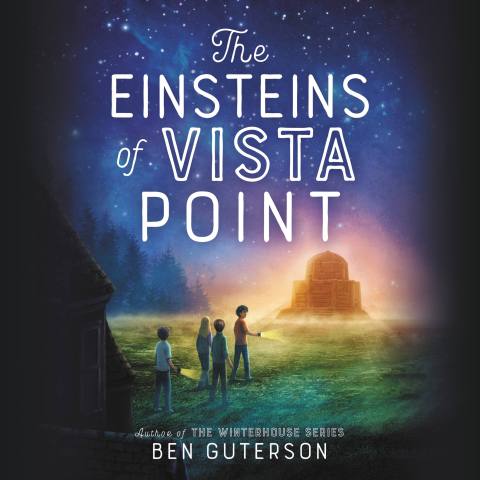 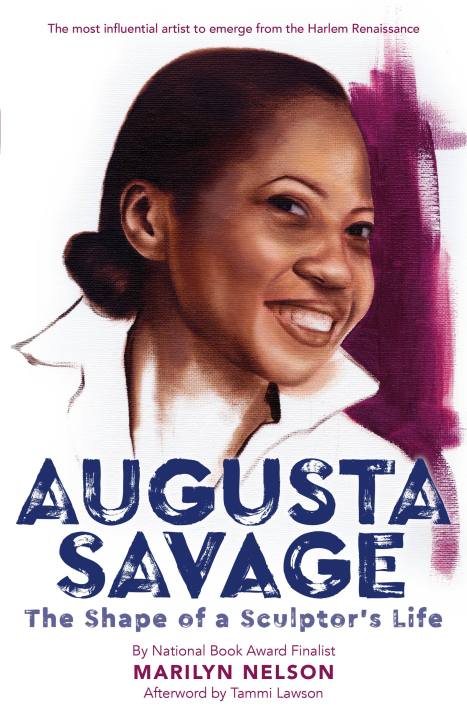 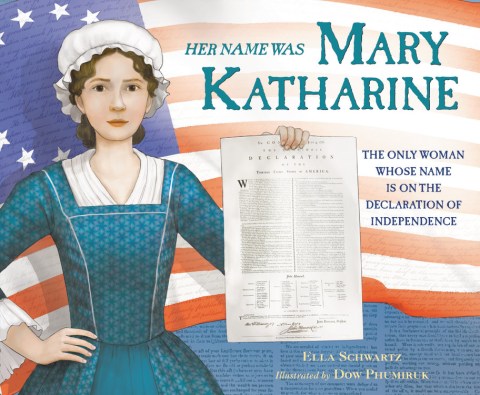 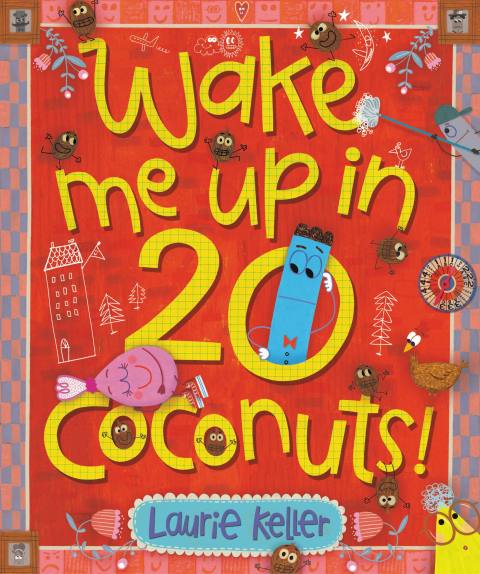 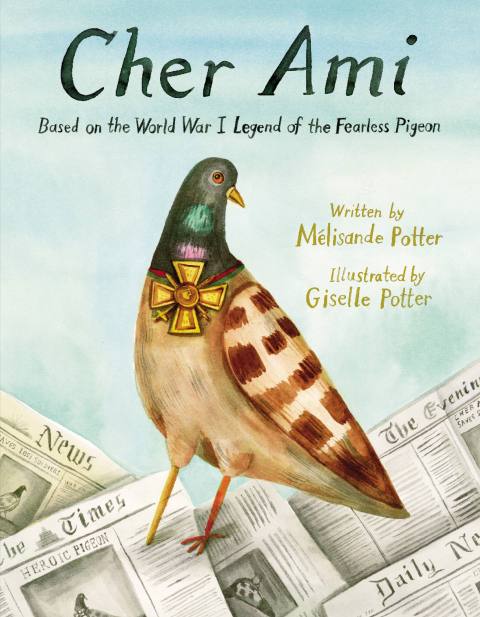 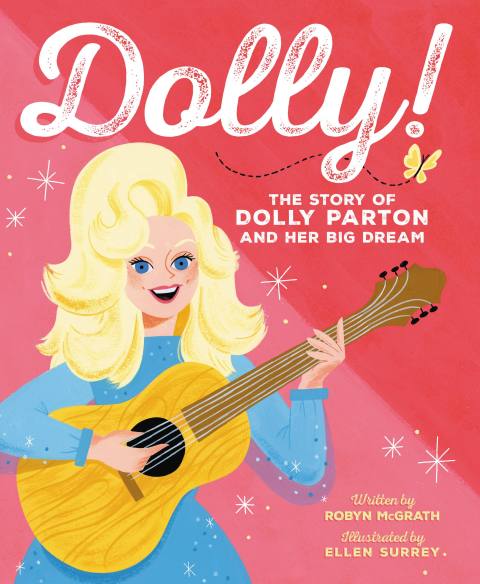 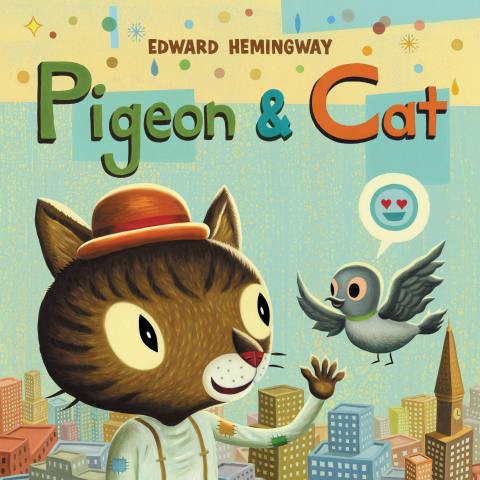 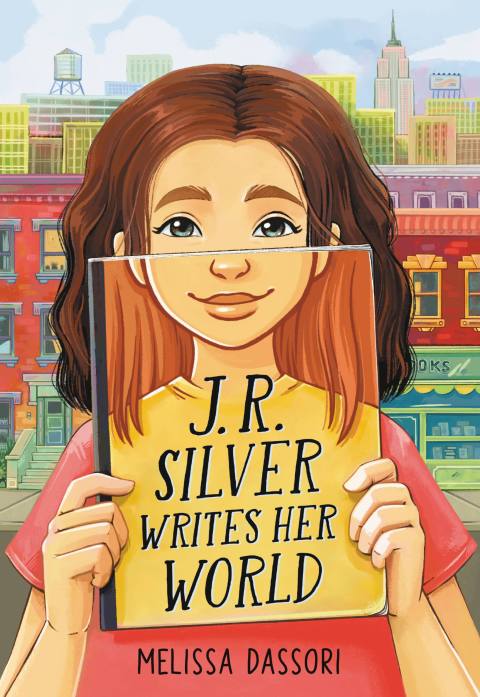 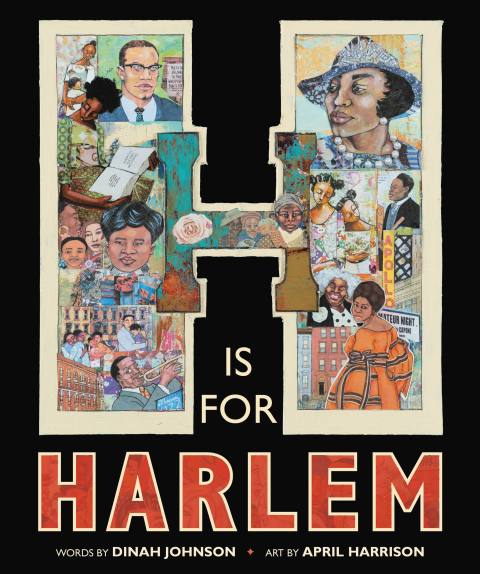 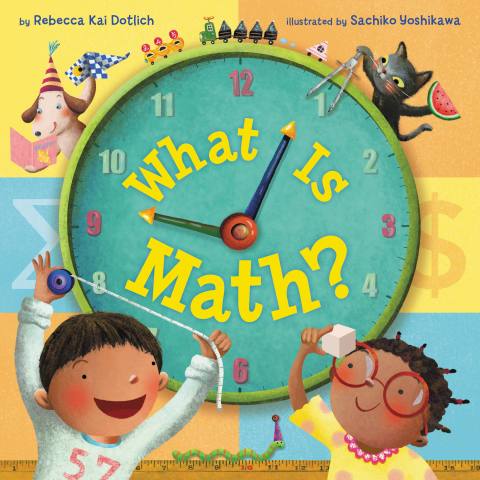 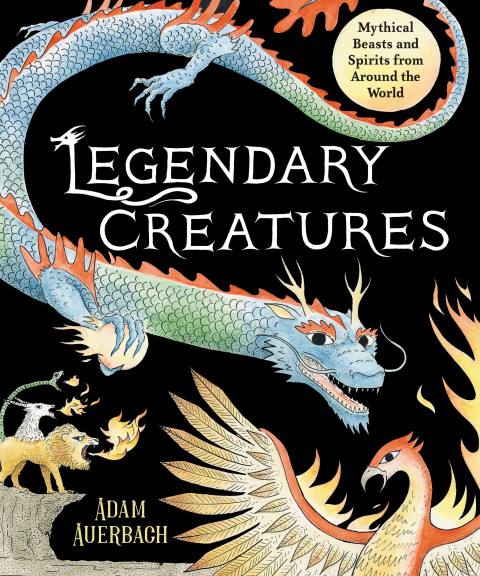 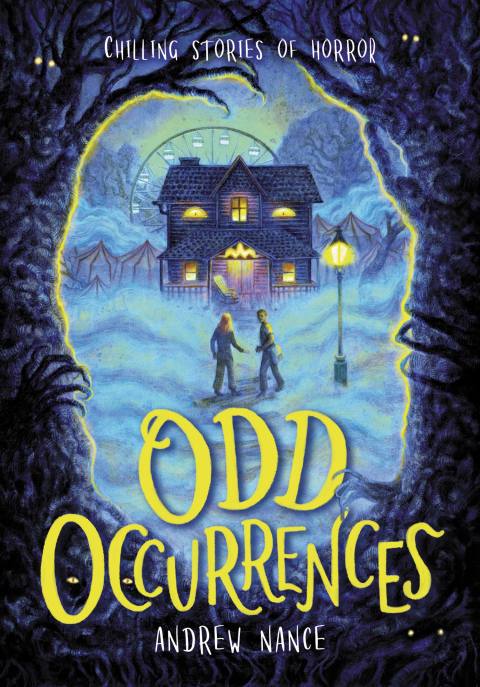 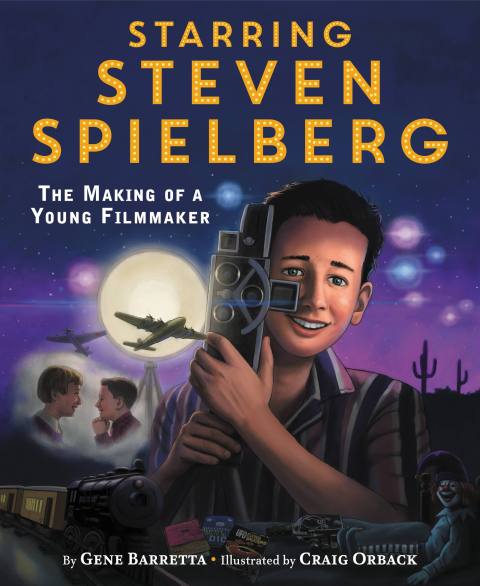 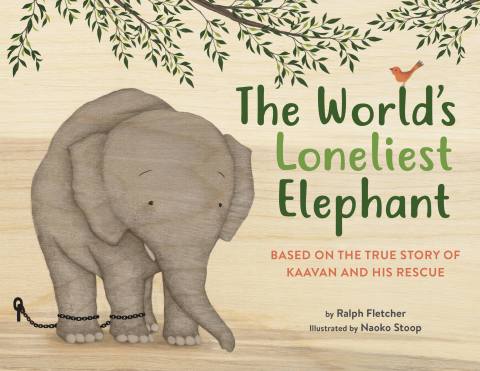 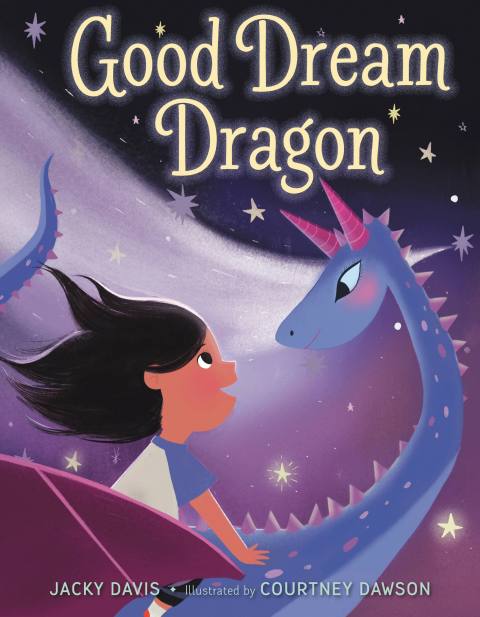 Christy Ottaviano Books is a boutique imprint of Little, Brown Books for Young Readers, part of the Hachette Book Group, which specializes in creative publishing of high quality children’s books. The imprint publishes approximately 30 titles per year with a spotlight on developing authors and artists, providing intensive and inspiring editorial feedback and art direction to nurture both debut and established talent.

The line’s broad scope features author-illustrators and encompasses literary and commercial fiction and nonfiction from preschool through young adult: books that encourage imagination and free-thinking; foster a sense of family, community, and history; target the feelings of children; and speak directly to young people’s interests as they explore various milestones—contemporary classics that both challenge and entertain inquisitive readers. 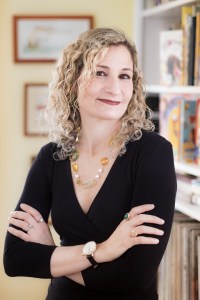 Christy Ottaviano is VP and Publisher of Christy Ottaviano Books. Christy was Publisher of her eponymous imprint at the Macmillan Children’s Publishing Group for twelve years prior to moving to Little, Brown Books for Young Readers. She has edited many bestselling books for young readers and teens, and her books have garnered such honors as the National Book Award, the Boston Globe-Horn Book Award, the Ezra Jack Keats Award, the John Steptoe Award, the EB White Read Aloud Award, the Coretta Scott King Award,  the Bank Street College Josette Frank and Claudia Lewis Awards, the Cooke Prize, the Edgar Award, the NCTE Orbis Pictus Award, the Founders Award, as well as various New York Times Notable and ALA Notable and Best Books, among other honors. She holds graduate degrees in English Literature and in English and Art Education from Boston College and Columbia University.